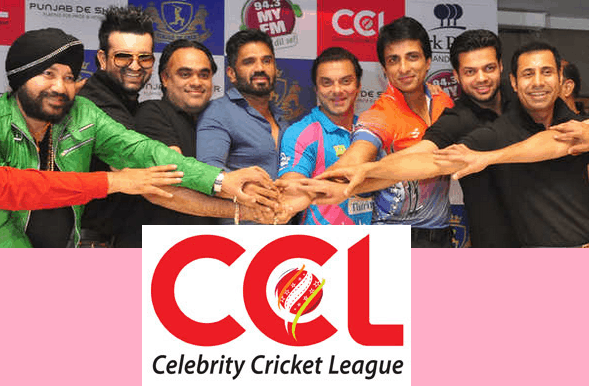 CCL 10(Celebrity Cricket League Season 10) 2020 has started. This time CCL came with even more teams and super stars from all over India. CCL has partnered with Youtube to bring the live action of CCl T20 cricket for free.

Celebrity Cricket League (CCL) is the newest edition in Indian Cricket which is non professional cricket league for men in India. It was founded in 2010 and 1st edition was placed in 2011. Total eight teams used to participate here which are consists of film actors from different eight major regional film industries of Indian Cinema.

Receiving inspiration from Indian Premier League (IPL), this Celebrity Cricket League was founded by Vishnu Vardhan Induri from Hyderabad who is a Serial Entrepreneur. He is also the Managing Director of CCL.

Youtube is broadcasting CCL10 live online without any streaming delays. You can watch the live matches through the official channel of Reelax.
Now the tournament is getting more heated up. Celebrities are playing cricket like they are professionals. This Saturday(09 Feb) CCL matches will start. Don’t miss any of the CCL actions, Catch all live actions on youtube for free.

Among eight franchise teams, Karnataka Bulldozers is the most successful team by winning two titles in 2013 and 2014. They are also two times runner up in 2011 and 2012. The current champion is Telugu Warriors which is also two times running champion. Let’s take a look below where the previous winners and runner up list is given.

The 10 Best Websites for Creators to Make Money 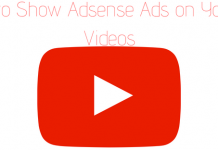 How to Show Ads on YouTube Videos & Earn Money 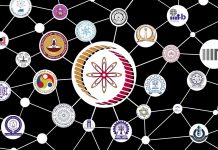 Thousands Of Video Lectures For Science And Engineering Students